Textbooks only outline the key players of our socio-historical conflicts to better elevate their status and mythologize them within our ideological assumptions. This is what we called the “Grand Narratives.” But what about the “little narratives”? The lives of those millions of people whose contributions have made the “Grand Narratives” possible but have been forgotten? This week books look into personal accounts: 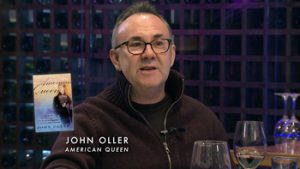 John Oller, “American Queen: The Rise and Fall of Kate Chase Sprague” depicts the story of the charismatic and beautiful daughter of Lincoln’s Treasury Secretary who used her social graces and political acumen to make a name for herself in Washington and ran the show from behind the scenes, only to lose everything at the end and be forgotten. 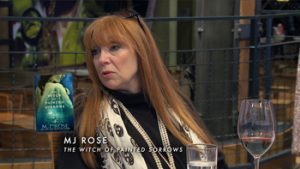 M J Rose, “The Witch Of Painted Sorrows” moves to the backdrop of the Belle Époque in Paris. When Sandrine Salome escapes an abusive husband for her grandmother’s Paris mansion, what she finds there is even more menacing. The house is closed and under renovation for mysterious reasons. But Sandrine insists on visiting the dangerous mansion, where her “wild night of the soul” is forced to find expression and flight. 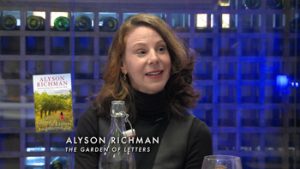 Alyson Richman, “The Garden of Letters,” follows Elodie, a young cello prodigy. When Mussolini’s fascist regime strikes her family, Elodie is drawn into the burgeoning resistance movement by a young and impassioned bookseller. “The Garden of Letters” is a story of love, courage, and the power of the human spirit to find hope against the backdrop of war.