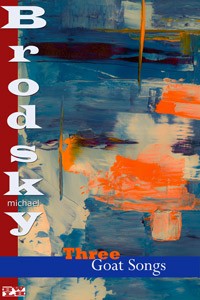 We are continuing to reissue Michael Brodsky‘s entire catalogue. This is installment #3. “Three Goat Songs” is a series of variations on a theme. It is divided into three novellas, each about a man who sits on a rocky coast by the seashore, contemplating. Herbs of goats come there to graze. The man is a husband and father of two children.

“Three Goat Songs” is an exploration into the existential boundaries, in the “sea-bounded goat world.” It is a philosophical look at the essential sameness and, at the same time, the diversity of all stories. It has in common with the other books of Michael Brodsky the theme of the protagonist’s struggle to survive, and more than that, to comprehend.

Together, this body of work has led critics to compare the writing of Michael Brodsky to that of the masters like Dostoevsky, Becket, Joyce.

Do you need your book to be translated either into English or any other language? The first question that always come to mind is why should you need to have your book translated? The answer is as simple as the question. There is nothing like visibility in foreign markets to gain a wider audience. Our affiliate, Lingorama can help achieve this goal. Lingorama specializes in book translations. All book sizes are welcome (fiction or non-fiction), and so are languages. Want to learn more about how you can truly increase your book sales? Don’t hesitate to reach out. 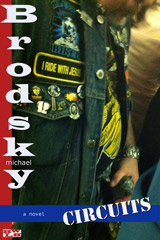 This startling novel (originally published in 1991) is the concentrated peak of Brodsky’s dynamic and unique vision. With a shifting group of characters—Mazel Tov Jones, Neddie and Eddie, Vladimir and Mr. and Mrs. Stein, Brodsky explores the thought process of a protagonist who is accused of a murder but is never sure of his crime or his accusers. Brodsky’s character becomes a model for all humans trying to find a self-identity, reduced to the simple yet tragic dilemma of trying to communicate with fellow men. Stripped of excess plot and locale, this novel expands on the visions of Beckett and Kafka, but with a uniquely American voice.

Circuits will surprise and engage the serious reader at a level that few contemporary writers attempt to reach. Brodsky lives up to Ezra Pound’s famous challenge—Make it new—and pushes fiction and the novel to new limits with spirit and vigor. 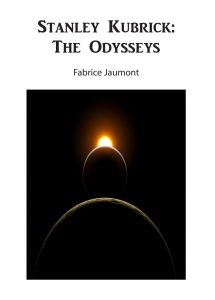 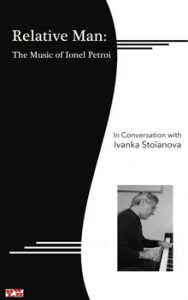