Whether through scapegoats or martyrs, the dustbins of history are filled with conflicts born out of blaming others for one’s misfortune. The history of Others is also the history of acceptance  and differences. Why are we so determined to exclude those who do not resemble us? Punish moral dissents? Or turn a blind eye on those who fall prey to society’s ever increasingly disregard? 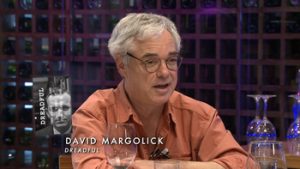 David Margolick, “Dreadful: The Short life and Gay Times of John Horne Burns” portrays the once-celebrated largely forgotten author of what’s arguably the first great gay novel in American literature. “Dreadful” retraces the breathtaking rise of a writer hailed as a worthy successor of Hemingway, John Dos Passos, only to vanish as quickly as he appeared, in just six years. 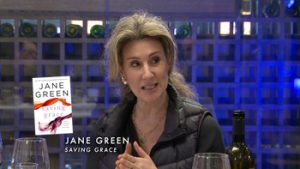 Jane Green, “Saving Grace” is about Grace Chapman who lives comfortably with her husband, bestselling author Ted, in picture-perfect farmhouse, until Ted hires the young Beth, who quickly threatened Beth’s marriage. Losing her center, Grace falls into a whirlpool of paranoia and psychotic drugs, as she is misdiagnosed with mental illness. 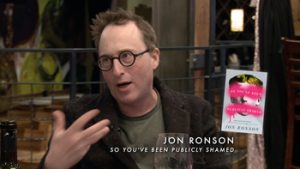 Jon Ronson, “So You’ve Been Publicly Shamed,” investigates the world of public shaming, where social media has made everyone a vigilante and where a poorly phrased tweet or comment can catapult a person to Public Enemy No 1 overnight. Ronson follows up with those whose lives have been left in tatters and questions those being most cruel in the anonymous internet playground.