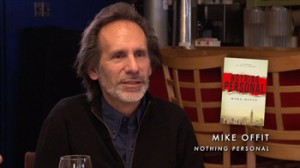 This week host, Frederic Colier, looks into the nature of executive power and the power of executives.  His first guest is Mike Offit, “Nothing Personal,” a first time thriller writer who wrote a coming of age story about a wiz kid on Wall street who learns how far he can get away with the power he has been entrusted with. 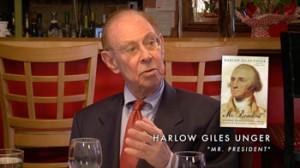 Historian Harlow Giles Unger looks at George Washington’s presidency and the US constitution that left him pretty much a lame duck to rule in “Mr. President.”  To pursue his own agenda Washington made ample use of his executive power and set up a precedent for all the presidents thereafter. 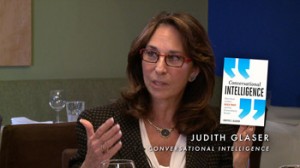 Finally, Judith Glaser “Conversational Intelligence” deals with a new aspect of the digital society where the hierarchical power structure is quickly eroding, and communication no longer works from the top down.